Skip to content
In response to COVID-19, please click here to read our health and safety response. 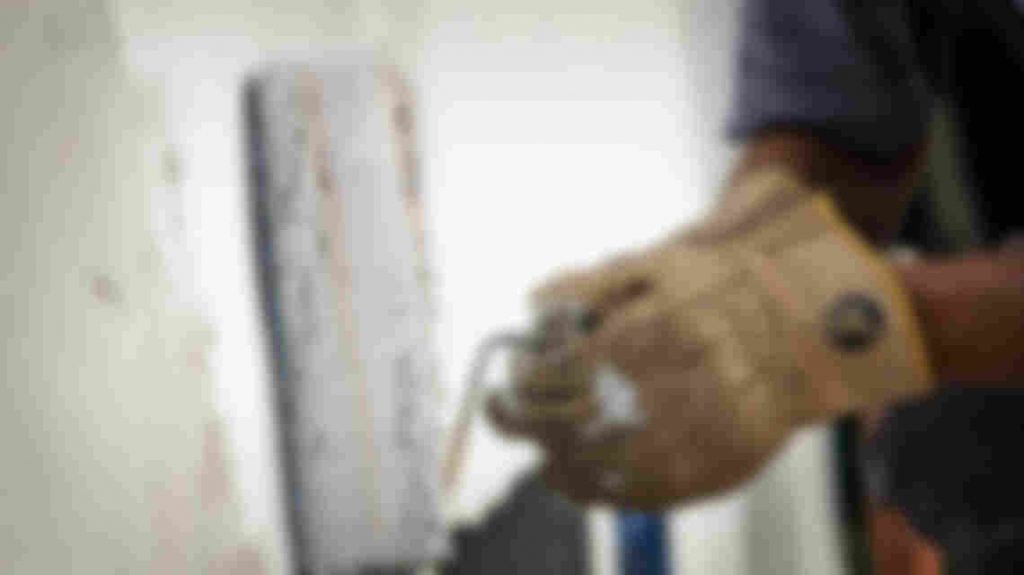 If you are looking to shift to a new house or want to renovate your existing one, the first thing you will need to think about is the painting. While it may be tempting to hire a professional to do it if you have never painted before, it will cost you a lot of money. Painting your own house allows you to experiment with something new and will help you save thousands of dollars.

A fresh coat of paint can entirely change the personality of your house. However, before you start your project, there are a few things that you will need to figure out such as the amount of paint you will need, the tools for the task, choose the color and many more. While there are lots of things to choose, it does not necessarily have to be daunting. With proper planning, the project will only be a great experience for you.

One of the most important considerations will be the color for the room or the house. This will depend on your personal preference as well as the room that you want to paint. The next important thing to consider is the amount of paint that you will need to finish the job. You will have to decide upon the tools and the accessories that will help you accomplish the house paining task. Many paint tool and accessories shops also provide hiring service for DIY paint jobs and is a great way to save money. Once you have completed the painting, you can return the gear back to the shop. Remember to have some old clothes to wear as paint might splatter on you when you work. Once the painting is finished, you will have to start cleaning up. Ensure that you give ample time for the paint to dry before you start arranging the furniture. If you have some painting supplies left, you can save them for any future projects.